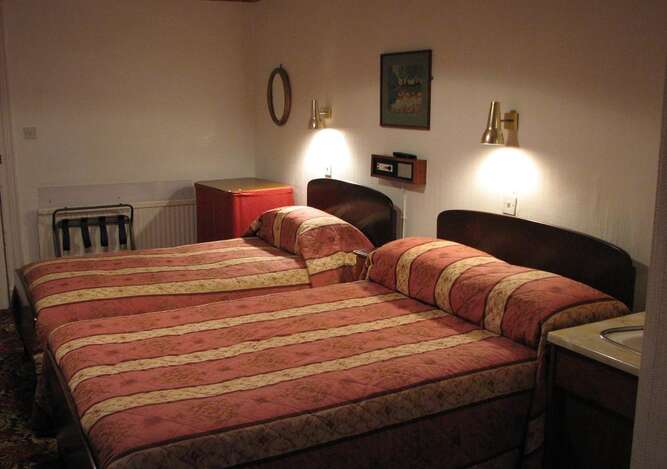 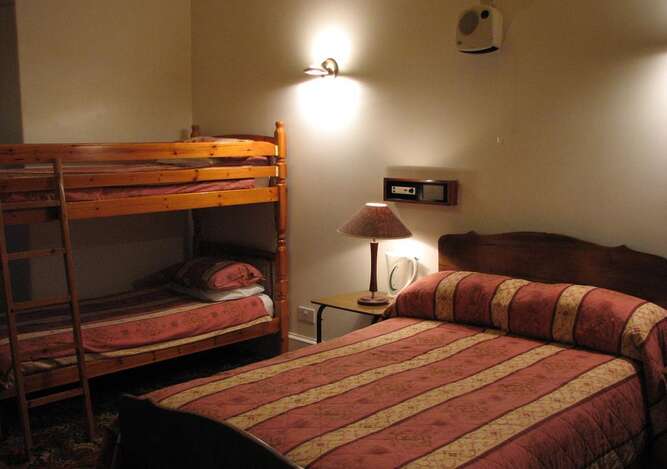 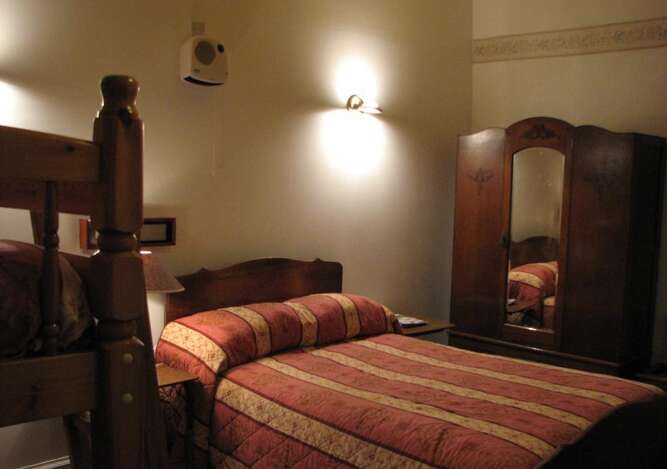 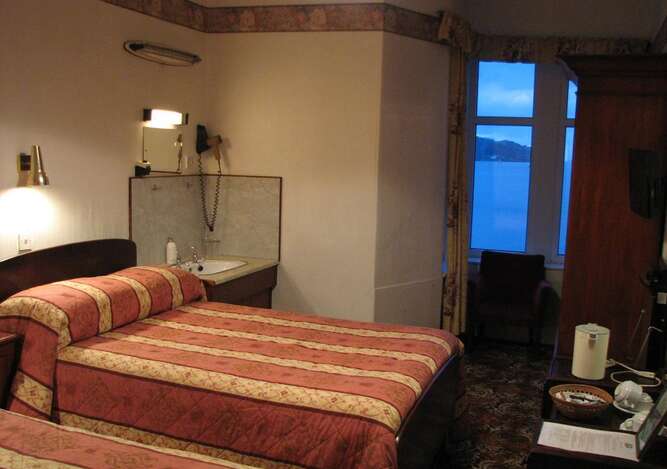 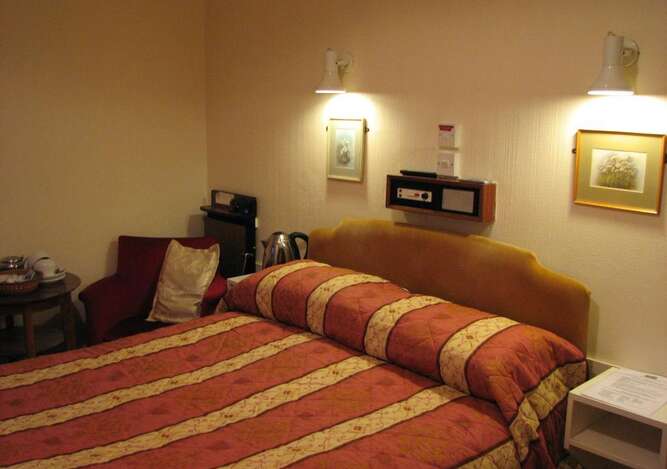 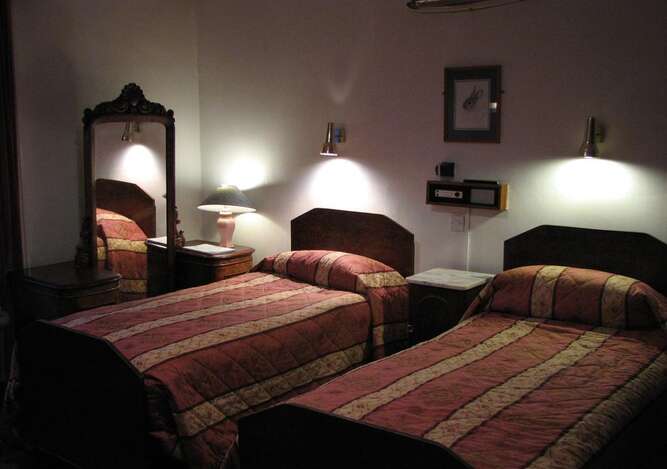 The Accommodation in the Lancaster

There are seven of our rooms with sea views. Two family rooms, one twin, one double and two single rooms

There are twenty seven rooms in the Hotel. There are three family rooms, six doubles, ten twins and eight singles. All of our rooms. except three of the single rooms, have private toilet, bath or shower. All the rooms have televisions, radio/intercom system, trouser presses, coffee and tea making facilities, full length mirrors, and electric blankets. At present we still allow smoking in the bedrooms, however form March onwards some of our rooms will become non-smoking.

The hotel is based on the old Royal Highland Yachting clubhouse, and does not, unfortunately, have a lift.